PAUL LUCEY RUN UPDATE: We are pleased to advise that some of the funds raised from the Paul Lucey run/walk will contribute to the installation of two shower units in the club dressing rooms in Connolly Pk. This project has been on the wish list of the Austin Stacks Ladies Club for several years and the late Paul Lucey up to the time of his death was one of the main protagonists in getting ladies showers installed. How fitting then in the year 2020, the year of the 20×20 promotion which seeks to increase female participation in sport, that it is funds from the Paul Lucey Run which has realised this project. (Thank you Elma for contributing this paragraph).

NOVEMBER MASS OF REMEMBRANCE: The annual November Mass for the deceased members & friends of the Austin Stacks GAA Club will take place on Sunday November 22nd @10am. The mass will be live streamed on www.stbrendansparishtralee.net or available to listen to live on www.radiokerry.ie

GOALPOSTS: We are delighted to report that new goalposts were installed on Wednesday (Nov 4th) on the Nuns Field in Connolly Park. We would like to acknowledge in particular the efforts of our hardworking Field Committee, the professional assistance of Colin Teahan, Team T for their sponsorship and the Austin Stacks club members & friends who support us financially week in week out by playing our club lotto which is vital to getting much needed projects like this over the line. 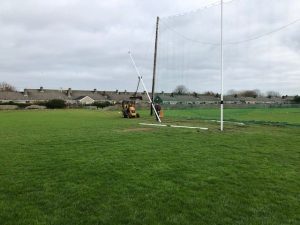 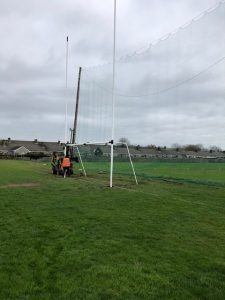 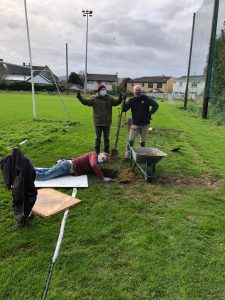 ONLINE CLUB SHOP OPEN – check out the newest ‘official’ Austin Stacks Club Merchandise – only available to order on this link (free delivery on any orders over €50) see https://www.oneills.com/shop-by-team/gaa/ireland/austin-stacks.html?utm_source=referral&utm_medium=referral&utm_campaign=clubshop 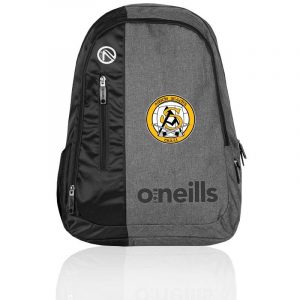 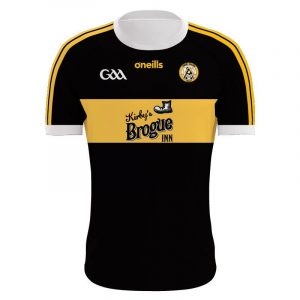 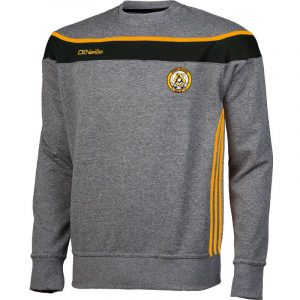 NOVEMBER: It’s unusual to see inter-county Championship games going ahead in November but of course November hosted many Club games in the past and the week coming (in fact they all took place on the 16th of the month) we celebrated three such occasions. The first was in 1975 when our Seniors who the Co. Championship after a replay against Mid Kerry. Both sides scored 2-7 in the drawn game and in the replay we came out on top with three points to spare (1-7 to 1-4.) This was our 7th Co. Championship win. Since then we have increased our tally to 12, one behind Dr. Crokes who head the Roll of Honours.
Then in 2003 our C Team won the Barrett Cup. After wins in 1986, 1997 and 2001 this was our 4th Barrett Cup win. In the final played in Cordal we had a five points winning margin against Laune Rangers (2-6 to 0-7)
And finally in 2014 our Seniors were again victorious when they defeated Ballincollig in the Munster Club Championship semi final. The game, in Austin Stack Park, went to extra time with the sides level after 60 minutes (0-10 to 1-7). We went on to add five more points in added time to just two for the Cork boys to leave us with a three points winning margin at the end (0-15 to 1-9).
We will have a little bit more detail on those three games in next week’s Notes – team line-outs etc.
And finally, off the field, it was on the 16th Nov 2010 that the Club elected Brendan Dowling as Club President in succession to Fr. Mícheál Galvin who passed away earlier that year after an astonishing 65 years as President of the Club.

CLUBHOUSE: Our Bar and Clubhouse are now on lockdown again until further notice. 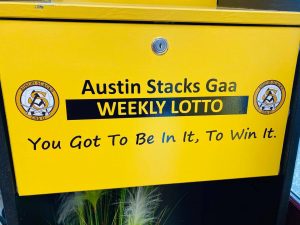 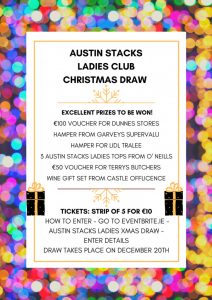 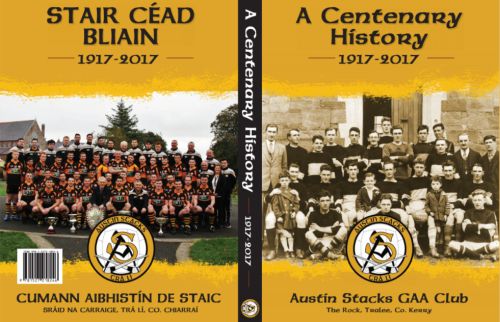 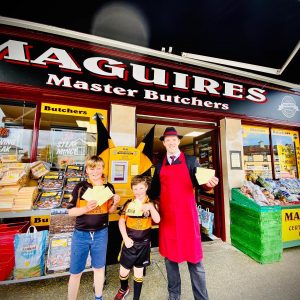